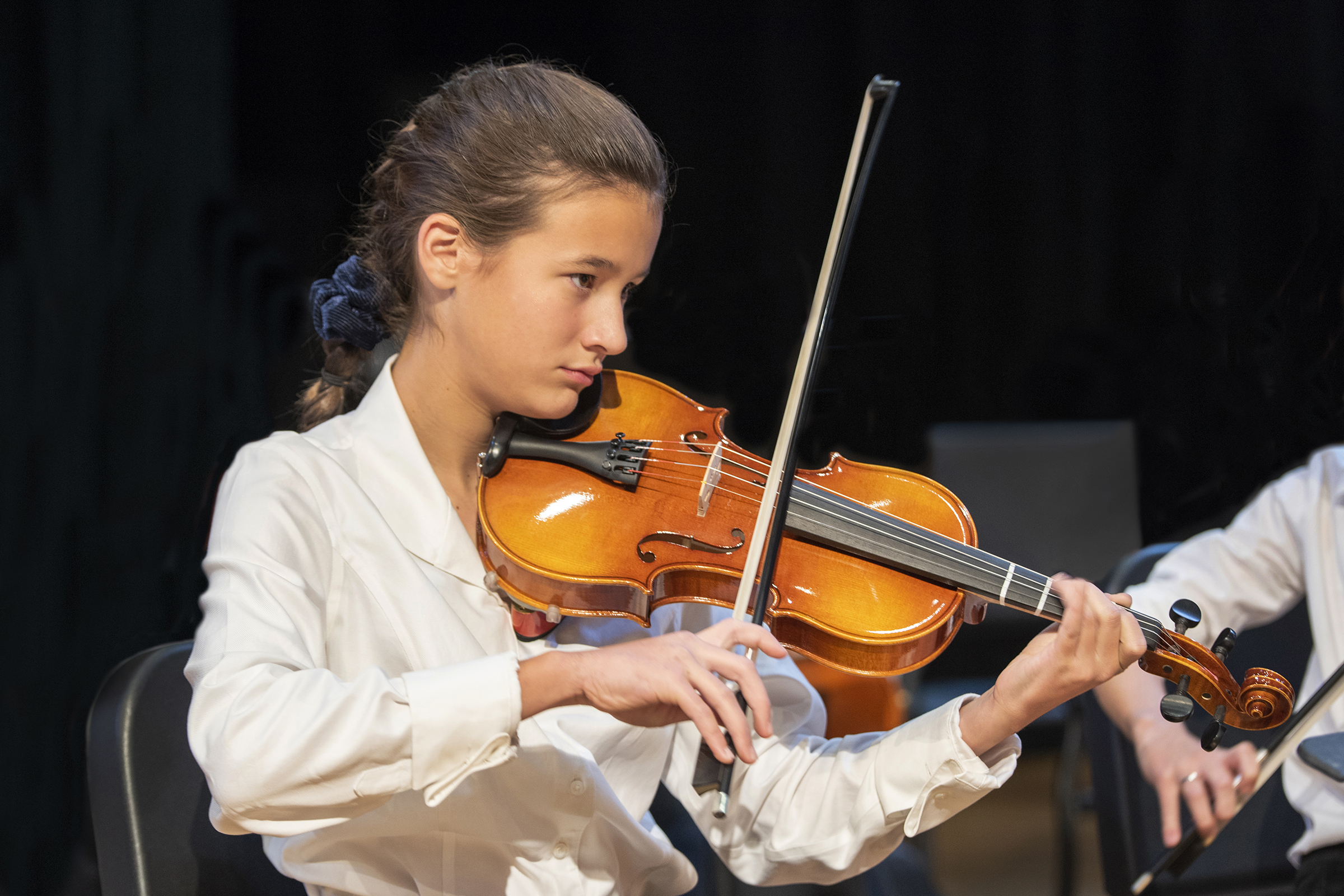 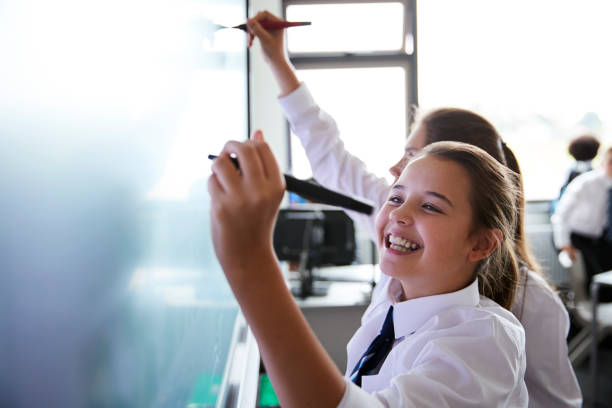 We have been privileged to serve Georgia’s premier independent K-12 schools for over 35 years!

Georgia Independent School Association (GISA) is a non-profit association of private, independent K-12 accredited schools throughout the state. The mission of GISA is to advance excellence and collaboration among Georgia’s independent schools by serving the professional growth, advocacy, and interscholastic needs of member schools. Each member school is unique while sharing a unified commitment to overall excellence, as well as to the nurture and care of the physical, intellectual, social, and moral development of all students.

GISA was established to provide coordination of and services for member schools, dissemination of information between and among the schools, and to join other regional and national bodies in offering leadership on both meaningful and consequential educational issues. In addition, the Association fosters close relations between the member schools, colleges, and public schools within the State of Georgia. The Association also provides academic and athletic competitions among its member schools. While most schools are college preparatory, offering small classes, stressing a rich curriculum and emphasizing individual attention, independent and parochial schools also encourage each student’s responsibility and service to the community in their policies and programs. Each member school promotes enrollment from all segments of the community. The enrollment in member schools varies from 75 to over 2800, with campuses that are rural, suburban, and urban; student bodies are predominantly co-educational with a smaller number of schools serving as single sex schools, wholly boarding, or boarding and day facilities. The majority of GISA schools are secular, but many are religiously affiliated. All schools admit students without regard to race, color, ethnicity, or national origin, to all the rights, privileges, and programs available within each school. In addition, each member school is required to adhere to a non-discrimination policy in administration of educational policies, admission policies, and financial aid programs to qualified students. Each GISA member school defines its own mission – what programs to offer, who will teach, and how they will teach. A compelling argument can be made that independent and parochial schools are the most accountable schools in America, for they answer directly to their constituencies: the families who choose them, and the accrediting agencies that evaluate them. The member schools also foster relationships with alumni, who serve as ambassadors of the schools’ traditions to the global community.

GAIS was founded in 1954 with Dr. William L. Presley, President of The Westminster Schools, Atlanta as its first president. Eleven schools were charter members — in 1986 its membership was 71.

SEAIS was founded in 1969 with Dr. Joe B. Hill, Headmaster of Stratford Academy, Macon as its first president. Twenty schools were charter members – in 1986 its membership stood at 65.

There is a distinctive diversity in the GISA membership (113 at its inception). Included are independent schools with no religious affiliation and schools sponsored by denominations such as Roman Catholic, Presbyterian, Church of Christ, Episcopal, and Judaism. There are military schools, schools with boarding facilities, schools for girls only, and schools for boys only, as well as traditional co-ed schools. The preponderant majority of member schools are college preparatory and include grades K-12. Founding dates for GISA schools cover the period from 1845 to the mid-1970’s. The average existence of the member institutions is in the range of the mid-thirties. In 1986-1987, GISA schools enrolled in excess of 48,000 Georgia students. Currently (2022-23) GISA represents over 76,000 students in 60 counties with 166 member schools.

The formation of our merged associations played a leading role in the establishment of the Georgia Private Education Council (GPEC) which engaged in several political actions on behalf of their members. Significant achievements in this area include: (1) Participation in the Governor’s Honors Program; (2) Relief from the state sales tax on certain items purchased by private schools; (3) Assistance in defining the role of the Georgia High School Association concerning athletics, with particular reference to the treatment of private schools; (4) Establishment of a literary and athletic league for private schools who choose not to participate in the activities of the GHSA.

Since the GPEC came onto the scene, most political action takes place through this organization wherein GISA acts in cooperation with representatives of five other Georgia private school groups. The sections of the Georgia compulsory attendance law, the parts pertaining to non-public, or private schools were written by GPEC at the request of the Georgia Senate Education Committee and the Governor’s Office.